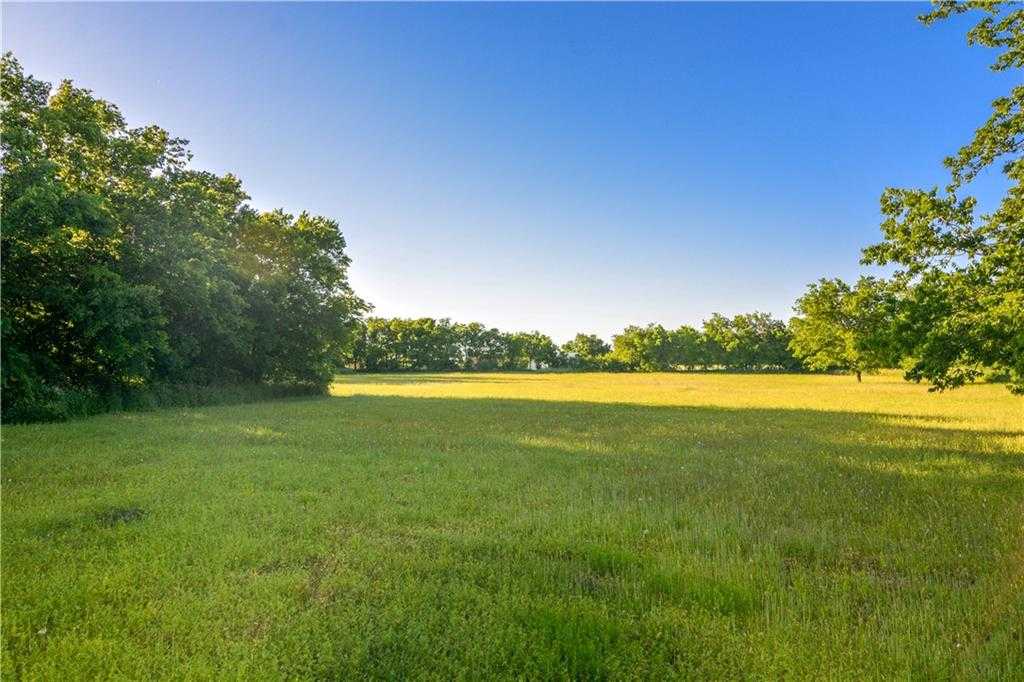 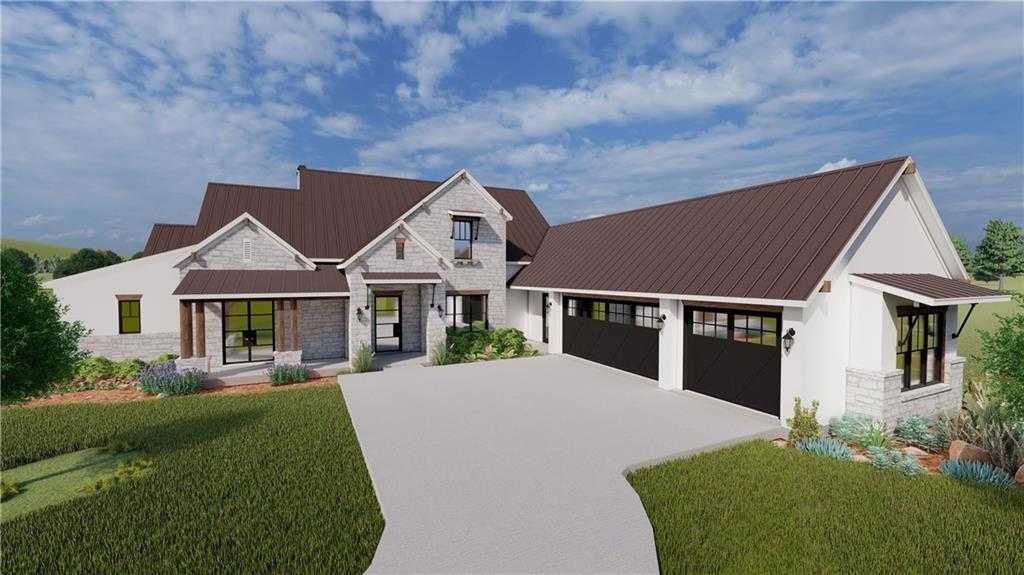 $1,250,000
4 Beds
4.5 Baths
5,008 SqFt
Status Active
MLS # 14155288
Property Type Single Family
Located in Cline Park of the Walsh community, this gorgeous Texas Vernacular style home is currently under construction by Glendarroch Homes with an estimated completion date of Spring 2020. This home has an open and spacious floorplan with a large family and outdoor living area that will be perfect for entertaining. Also included will be a media room, game room, 4 four bedrooms, 4.5 baths, study, dining, breakfast room, large utility room and a 3 car garage. Beautifully located on a large lot with backyard views of the lake.
View Property Details 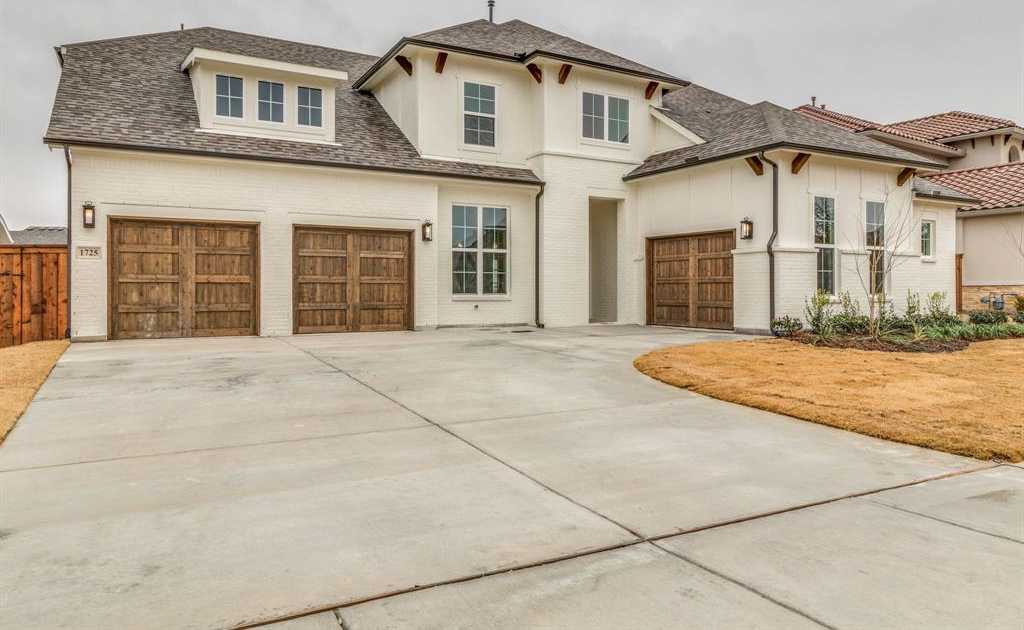 $699,990
4 Beds
4 Baths
4,369 SqFt
Status Active
MLS # 14184622
Property Type Single Family
The Drees Homes Grantley is a very spacious home perfect for a growing family! This fabulous home backs up to a beautiful Walsh Green Space, creating lovely back patio views. The two-story foyer draws you into the bright and spacious living triangle. A vaulted ceiling and two 12' sliding glass doors give the family and dining rooms an open and inviting style. The luxurious owner's suite rests at the back of the home for ultimate privacy and relaxation with a spa bath featuring a walk-through shower and freestanding tub. The second floor boasts two bedrooms, a game room and a media room.
View Property Details 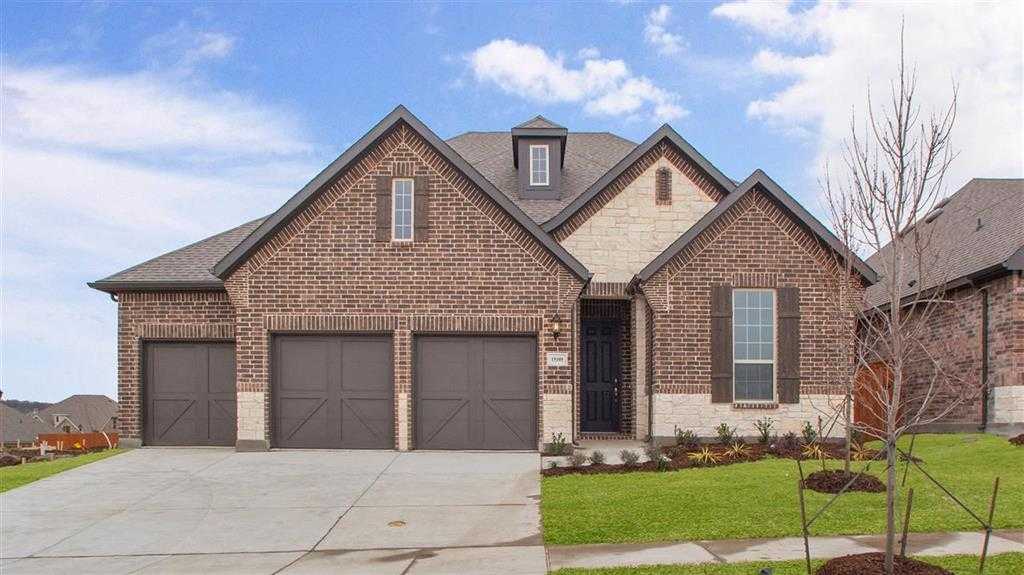 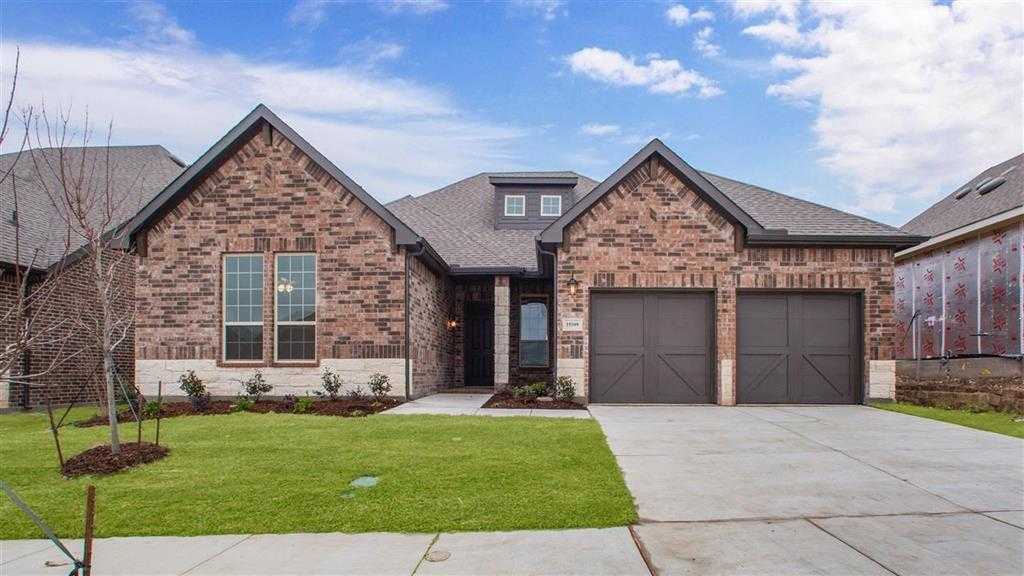 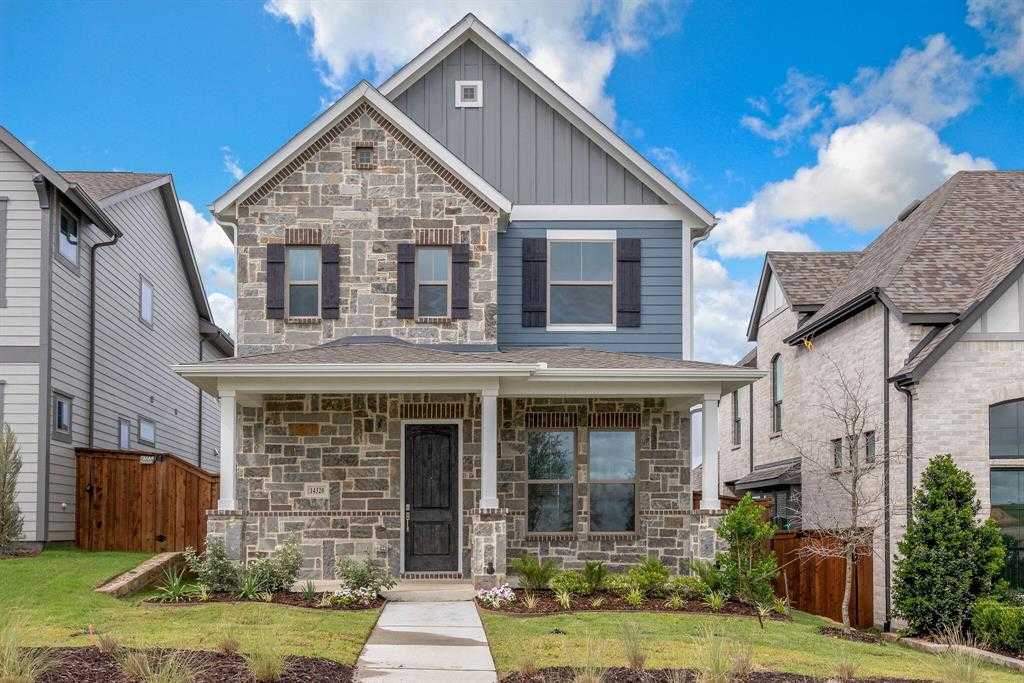 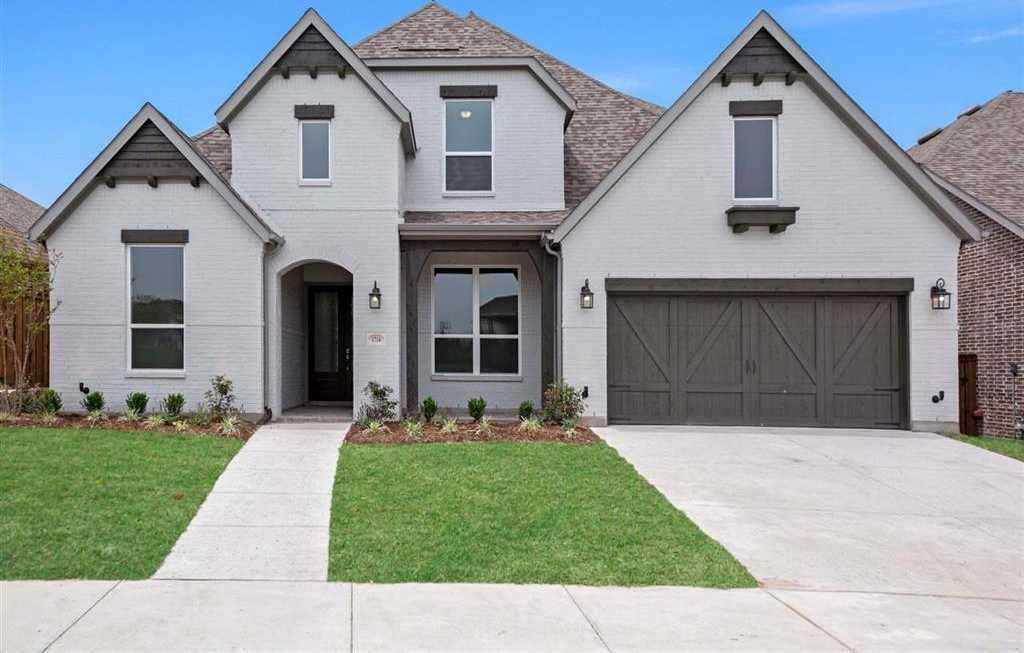 $615,000
4 Beds
4.5 Baths
3,587 SqFt
Status Active
MLS # 14239633
Property Type Single Family
MLS# 14239633 - Built by Highland Homes - May completion! ~ Beautiful painted brick home with plenty of space to entertain friends and family. Enjoy an open-concept family, kitchen, dining area with an entertainment room on the first floor. Tucked in the back of the house you will find the oversized master bedroom with a HUGE closet. Relax and unwind on your patio with an outdoor fireplace that will be perfect for winter evenings! The upstairs secondary bedrooms are generously sized with walk-in closets and a game room!!
View Property Details 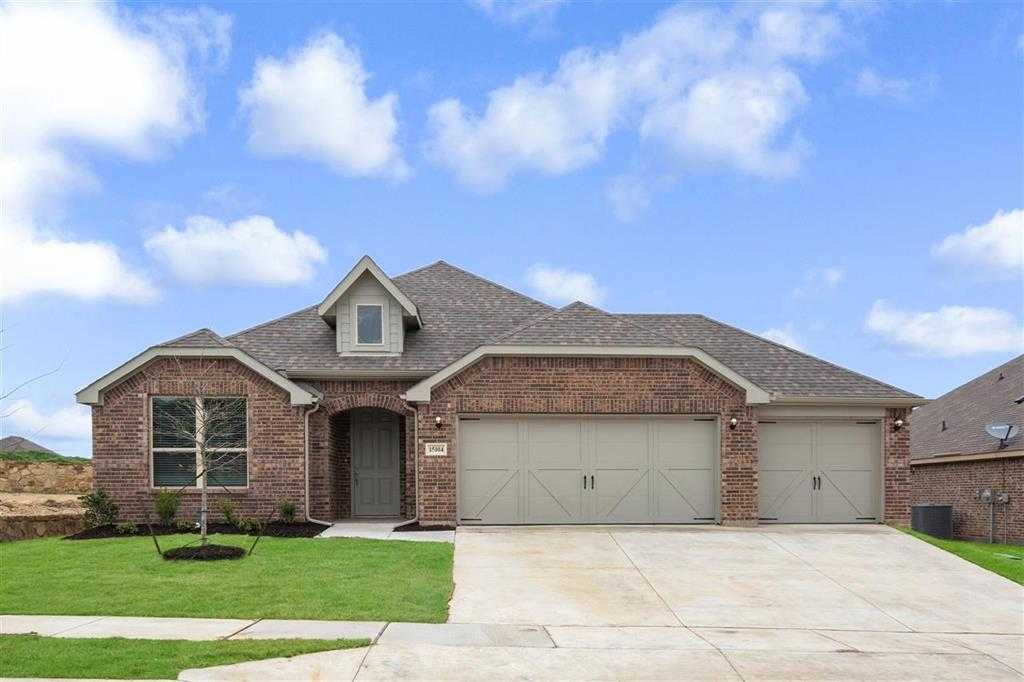 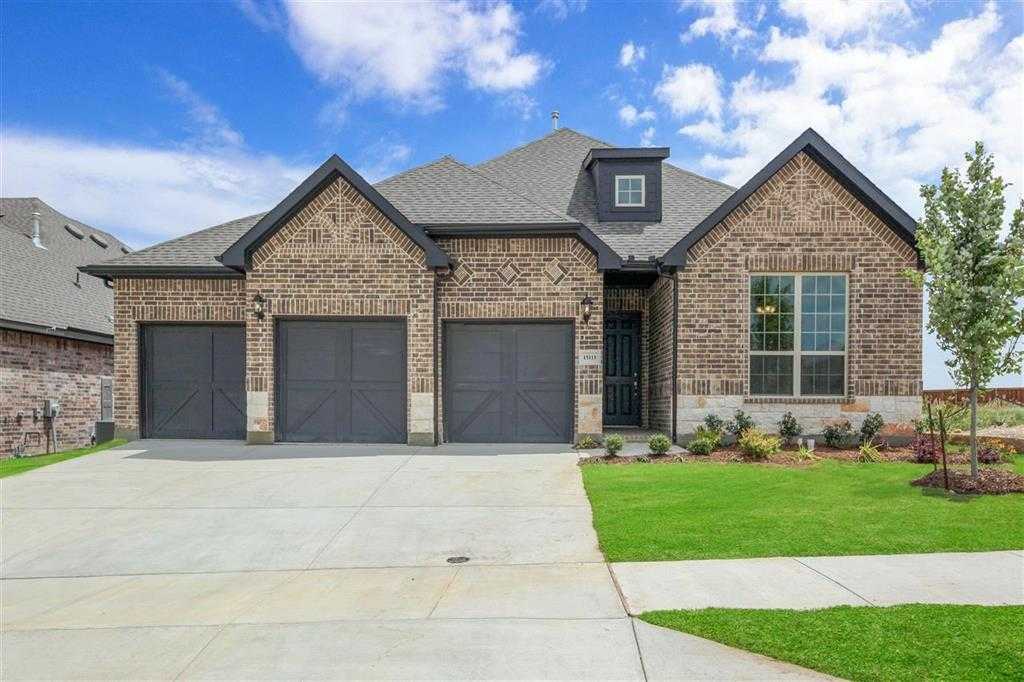 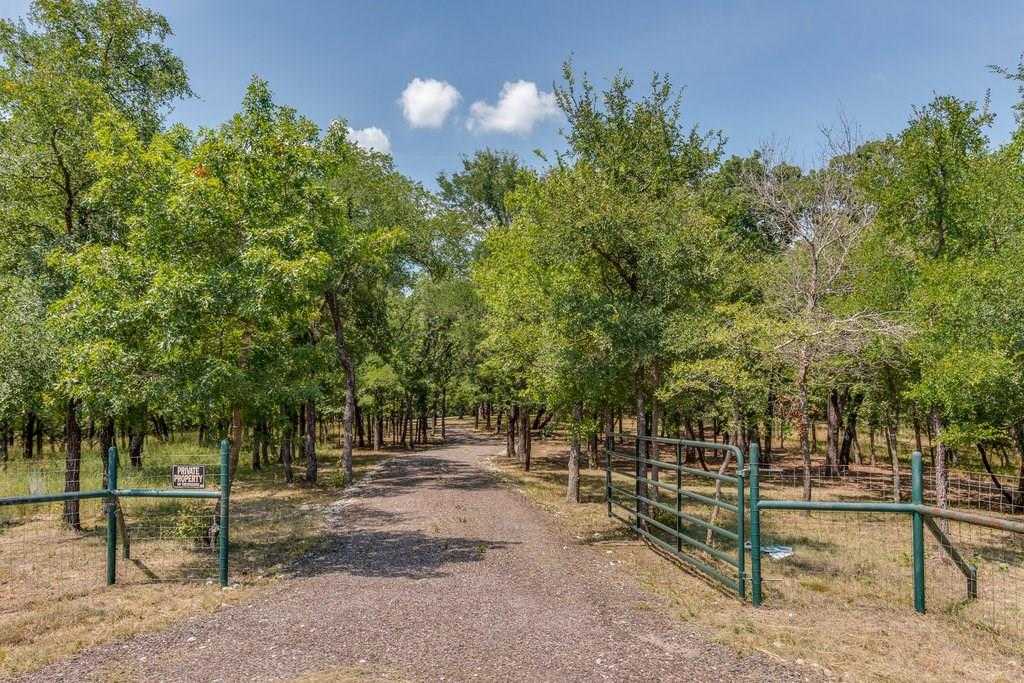 $475,000
3 Beds
2.5 Baths
2,770 SqFt
Status Active
MLS # 14277513
Property Type Farm/ranch
Annetta USA!!! This property is located in the heart of Aledo ISD and only 5 minutes to I-20. This house is clean and ready for move in but is prime for a farm house renovation. Existing floorplan could easily be modified with plenty of options from cosmetic updates to adding square footage and plenty in between. This property was built by previous Owner and remained in family until recently. Shop-barn was built for car restoration hobby and has framed up office with water and electricity run to structure although both have been capped and will need to be brought up to code. Rare opportunity to find this kind of privacy in a great location. Come check it out! Additional 5 acres available. See MLS 14277499
View Property Details 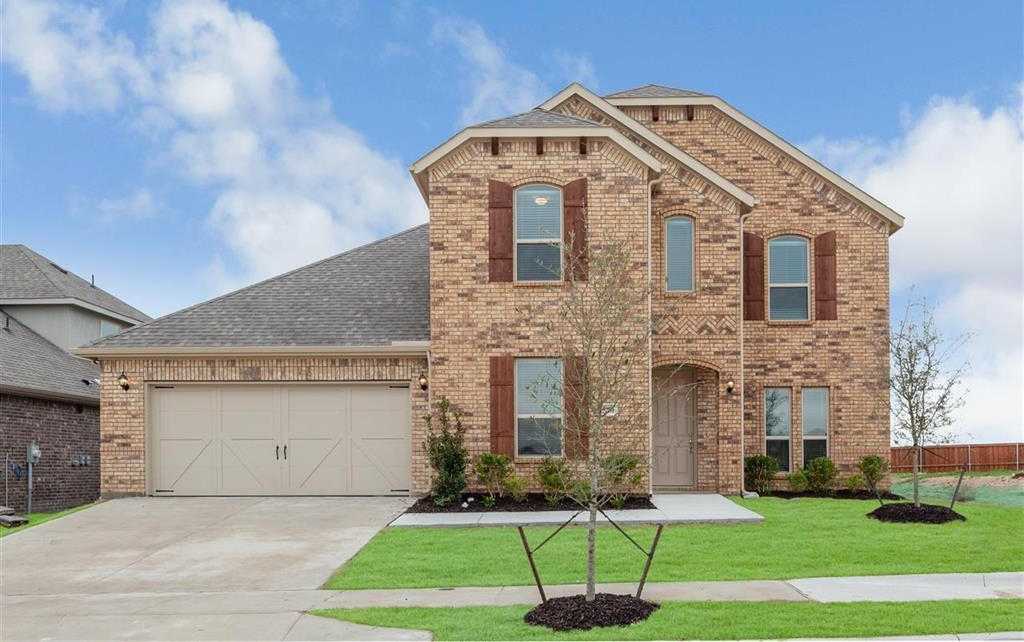 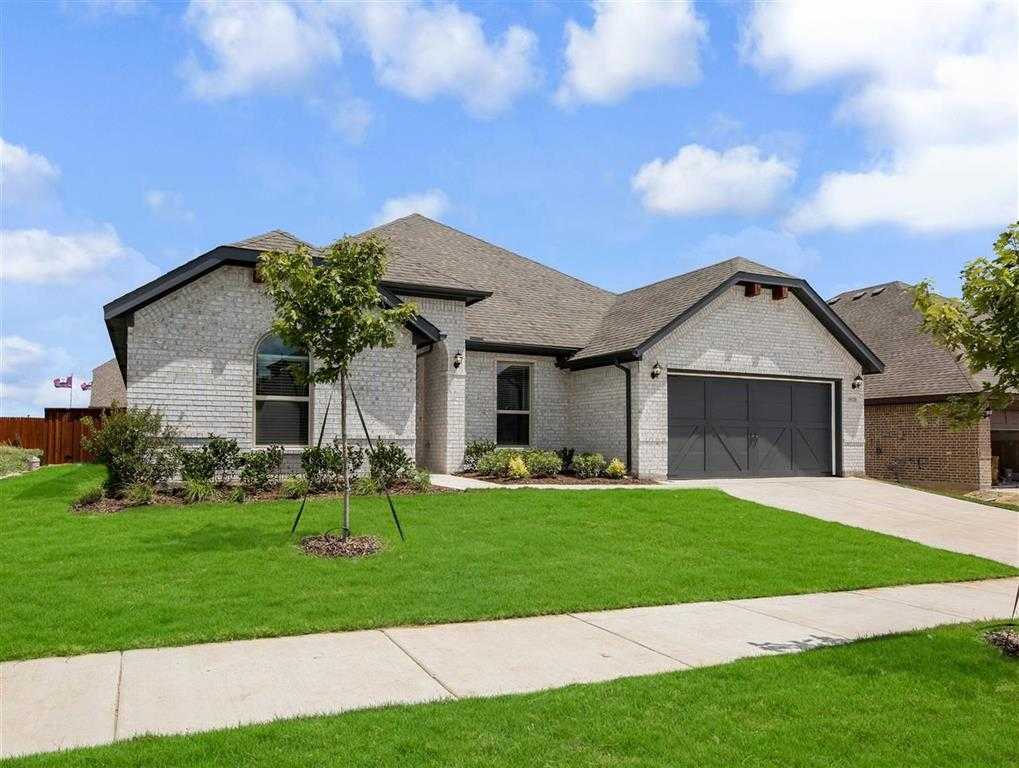 in 1879, Aledo was known as Parker Station  and was comprised of only a coal and water refueling station. With more traffic going through the Texas & Pacific Railroad that connected Ft. Worth and the First Baptist Church, the population of Aledo grew. It was at that time that the U.S. Post Office directed the smaller community of Parker Station to create an original name. So in 1882, the community was named Aledo after a railroad official from Aledo Illinois.

A few facts about Aledo

Today, the city prides itself on its sense of community, historic character and educational excellence in an attempt to attract and retain quality development for use of limited land and resources. In 2014, Aledo’s population was 2717, and since the year 2000, it has experienced a population growth of 69.18 percent. The cost of a median home in Aledo is $154,400. Home appreciation the last year has been 10%.  Compared to the rest of the country, Aledo’s cost of living is 3.10% lower than the U.S. average. The unemployment rate in Aledo is 4.20% (U.S. avg. is 6.30%). Recent job growth in Aledo is positive and Aledo jobs have increased by 2.97 percent. Aledo is served by the Aledo Independent School District.

If you’re looking to buy a home in Texas, we currently have several home properties for sale in Aledo 76008. Buying a home or any property takes time and it’s important to possess both negotiating skills and knowledge of Aledo to make a wise decision. In the past 36 Months, the Dan Combe Group has sold homes in over 30 cities across Texas. Dan and his agents have established referrals and completed transactions for clients across the country and world wide.

It’s important to get connected with a professional that can buy and sell homes quickly. Navigating a real estate purchase can be difficult at times, and you need a good negotiator who knows the market and can save you time, money and heartache. Call Dan Combe today at (817)800-0007 !